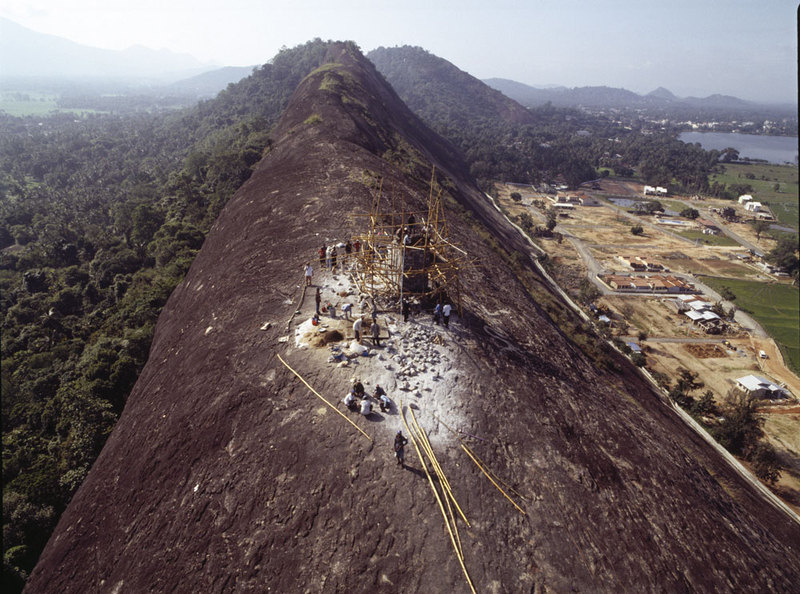 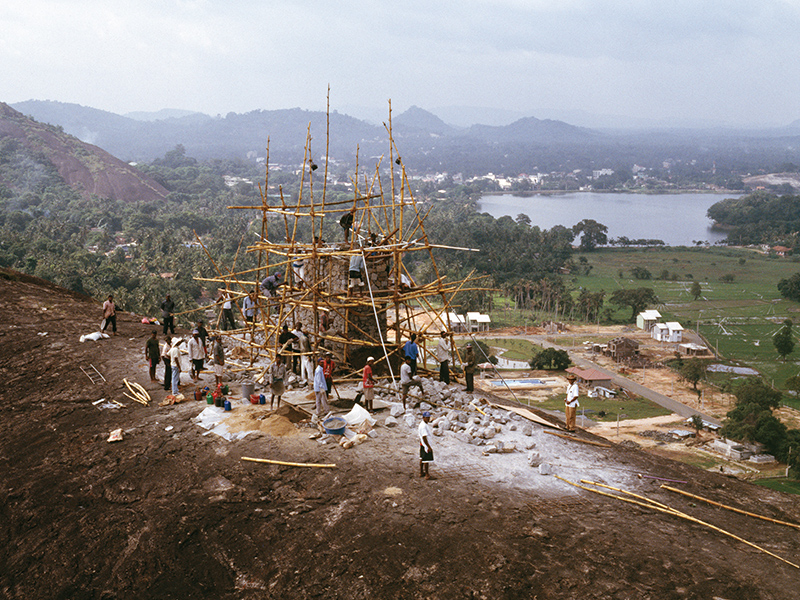 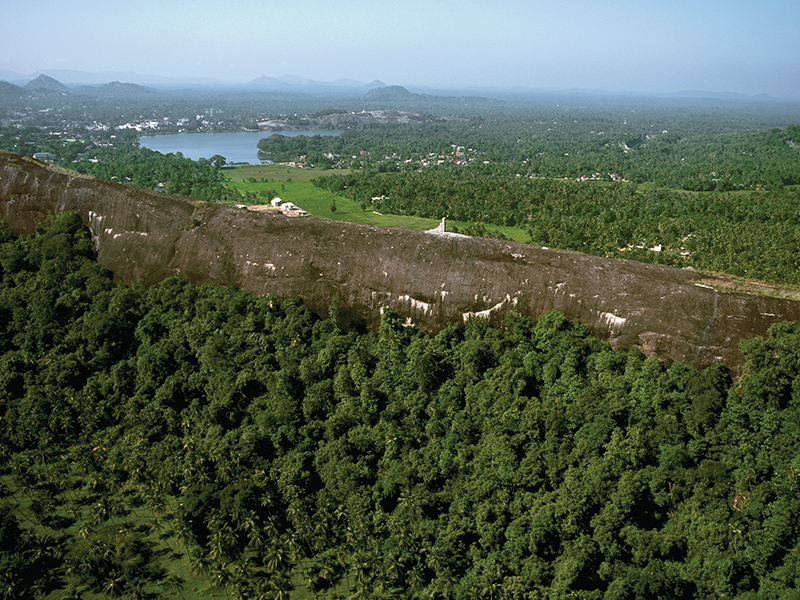 In 2005, Andrew Rogers created ‘Ascend’ a 6.5m high stepped stone structure in Kurunegala, Sri Lanka. The steps of Ascend are based on the Fibonnaci Sequence.

Ascend consists of a staircase with steps that increase in size exponentially according to the Fibonacci number series.

To create this work, workers formed a human chain, passing rocks along an extremely steep rock slope to reach the site.